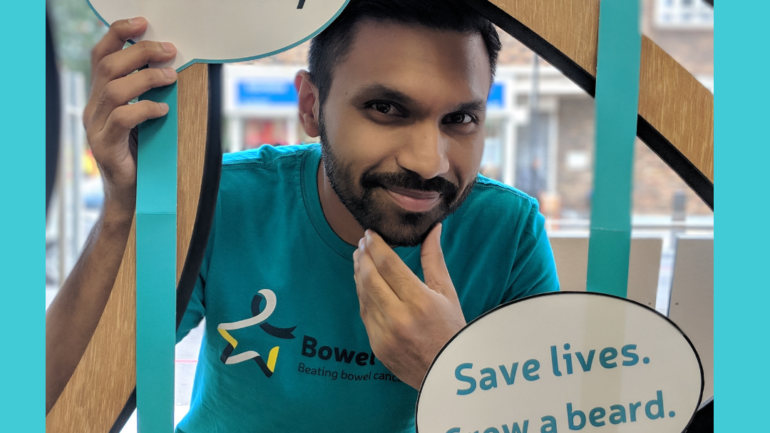 Every Beard Has A Story

I would wake up each morning, have the regular shit, shave and shower routine, preparing for a 90 minute commute.

There were days of course when I let the stubble show, I mean shaving every single morning wasn’t possible. But I was mostly clean shaven, never with a beard.

Yet when cancer came along things changed.

I no longer had to set my alarm for a 6am start, let alone get to work. It was now mainly home and hospital.

And because chemotherapy was to be frequent, every 2 weeks lasting over 48 hours a cycle, I was given a PICC line.

This foreign device attached to my right arm took some adjusting. Initially flexing my arm to shave became awkward, the plastic and metal component pressing against the bicep just felt wrong. So I decided to shave less frequently. I didn’t want any complications with the PICC line.

Coupled with the fact that I no longer had reasons to look professional or tidy for social reasons. Going out wasn’t easy or practical. It was the cold winter months and on chemo you are advised to keep careful, not to catch unnecessary bugs or infections, so going out was rare.

And so began the story of my beard.

I didn’t shave for a week, and then two weeks, and then I stopped counting. 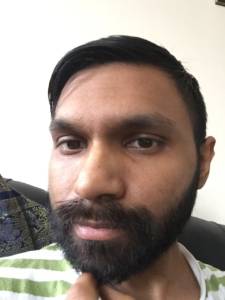 I had no intention of keeping a beard, but I found myself in Chopper’s (my barber) chair with messy facial hair. It was all over the place and I wasn’t sure what to do with it. Chopper brought out the clippers and if by magic made me look decent again. 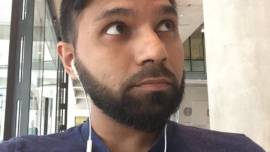 Paradoxically people questioned whether I’d lose all my hair from the chemo, I responded with more hair on my face. And the facial hair that started to grow in early 2015, has lasted almost 4 years. So too has my hair.

And here we are with #Decembeard 2018 approaching. Truth be told, I didn’t know that Bowel Cancer UK existed back in 2015, let alone #Decembeard but since I’ve discovered them and their work, I am a huge supporter of what they are about.

Why not show your support too, by growing a beard, sharing your story. 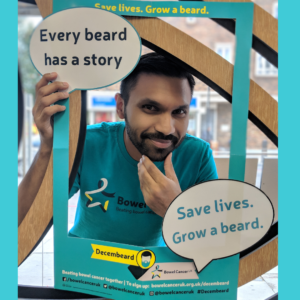 A major operation, a major moment in time…